“I hear the fallen singing” 🔥

A timely refrain as bodies continue to be cast aside by a mob of violence and privilege.

A well planned and supported coup, is more apt. One writer called it the march of a thousand unwashed legs, another called it 12/37/2020. I call it theater, a badly written comedic play in four acts by a spoiled King to which no one dares say “no”. Wednesday was Act 2.

The gnarled and ashy hand of hate grips the minds of millions and gives them a squeeze every so often sending rage into the air.

We the people of the United States of America, in order to form a more perfect union hereby declare you fired.

This site uses Akismet to reduce spam. Learn how your comment data is processed.

Get out and Vote 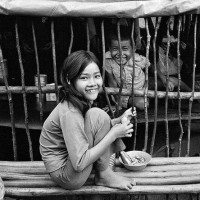 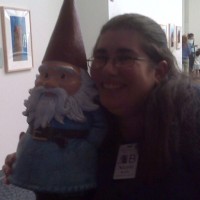 Past Thoughts and Observations

Wellness Tip of the Day

Making life better one decision at a time.

A refugee's journey - Vietnam to Australia

Presenting the best in African American art and culture.

Book notes for your success, prosperity and personal growth.

I love to write about everything. Writing relaxes me.

Geek New Daily
You Are Muted

Americans' daily coffee ritual... Come right into our friendly, rhythmic ambiance, It’s an enjoin where you can always explore our breakfast, brunch and coffee selections.

The Outspoken Opinions of S.M. Phoenix

Sharing stories and discussions for readers to enjoy and writers to sharpen skills.

Ireland’s only publishing house dedicated to literature of the gothic, fantastic, strange and supernatural.

Know me only by my words

Your regular dose of quick book reviews (and more)